Resolve the cytoarchitecture of the brain with multiplexing

The brain is the most fascinating and intriguing organ of the human body. Multiplexing immunohistochemistry allows a comprehensive study of cell composition, cellular functions, and cell‐cell interactions.


A current challenge in neuroscience is the ability to visualize and resolve disease-induced alterations in molecular composition and rearrangements. Another challenge is the scarcity of postmortem human brain tissue (whole brains, brain biopsies, and spinal cord samples) compared to liquid biopsies and small tissue samples.

The spatial distribution of proteins determines the morphology and function of tissues, cells, and organelles. Multiplexing fluorescent-immunohistology (IHC-IF) is an antibody-based technique that, combined with high-resolution microscopy, enables scientists to measure multiple molecular targets simultaneously on a single tissue slice.

Multiplexing IHC-IF facilitates molecular profiling of individual cells and allows cellular morphology and protein localization within the correct anatomical context, providing a deeper understanding of the brain structure and the underlying molecular interactions and processes of neurodegenerative diseases, brain tumors (gliomas), and more. Recent advancements have seen multiplexing IHC-IF pushing its limits with over 20 targets stained on a single slice.

The updated gliomas classification emphasizes the need for histological and molecular genetic features for clinical diagnosis and outcome prediction.

Immunohistochemistry and multiplexing IHC-IF studies play a vital role in distinguishing between different gliomas and help pinpoint many proteins that, in combination, can reveal the specific origin and subtype of gliomas in the human brain, such as astrocytoma and glioblastoma as depicted in figures 1 and 2.

Characterization of the laminar structure of cerebral cortex

The cerebral cortex is the part of the human brain that undergoes the most profound evolutional changes and serves as a substrate for higher cognitive functions. During embryonal development, six distinct layers are generated from the progenitors of the neocortical germinal zone. In the adult brain, the different cortical layers are defined based on morphologically and functionally divergent neurons.

Laminins are large glycoproteins associated with the extracellular matrix. They are essential for neuronal migration and axonal pathfinding during development. Laminin complexes such as the laminin 521 are used as a substrate to differentiate astroglia in vitro or to maintain the blood-brain barrier stability. Besides the nervous systems, laminin 521 supports many other diverse tissue cell types, such as cells from the kidney, pancreas, vascular, and muscular systems.

Figure 4 well represents how the PrecisA Monoclonal antibodies are the perfect tools to identify specific laminin subunits present in a tissue of interest to further understand their roles and expression patterns.

Resolve the cytoarchitecture of the brain with multiplexing 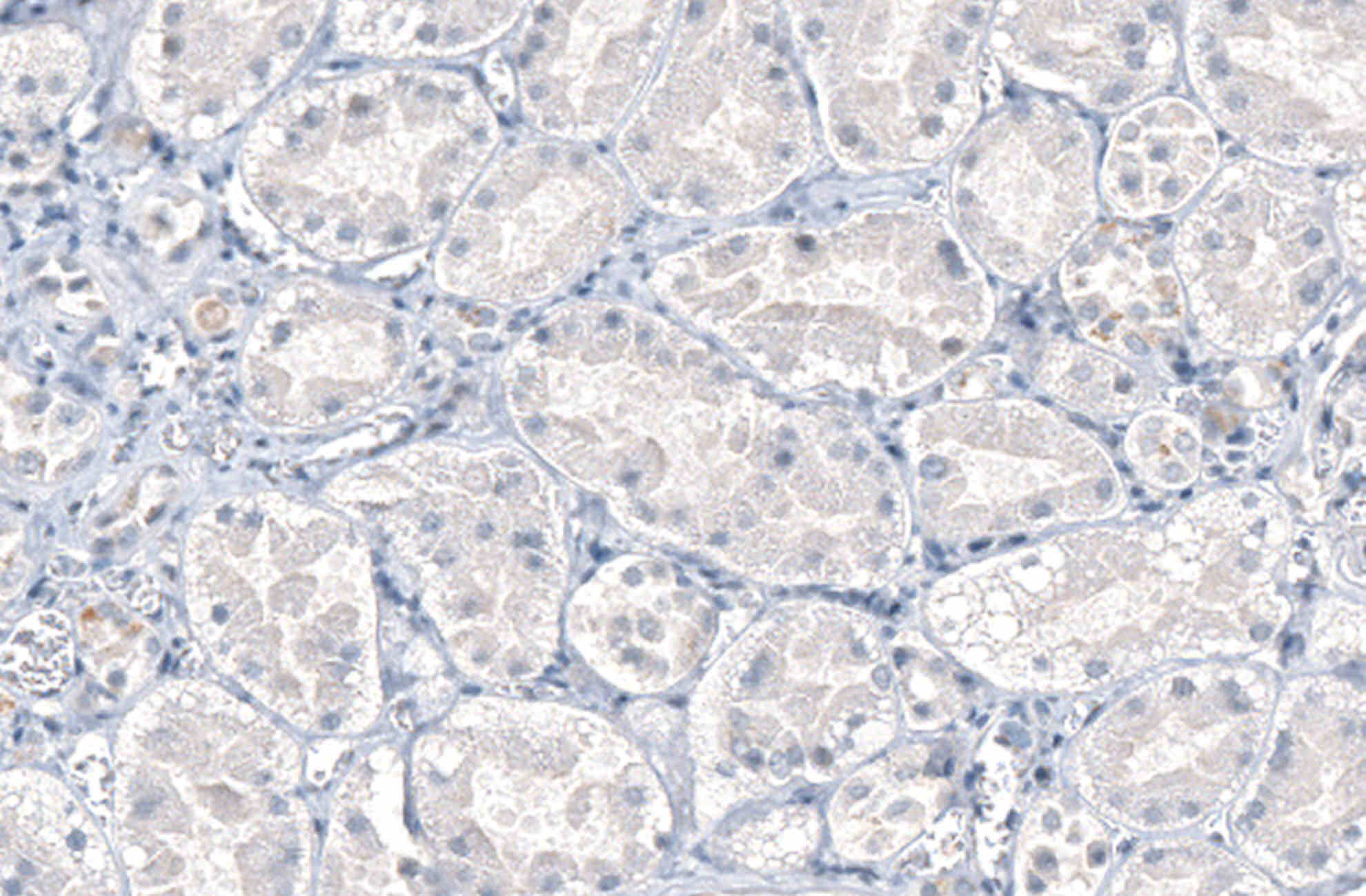 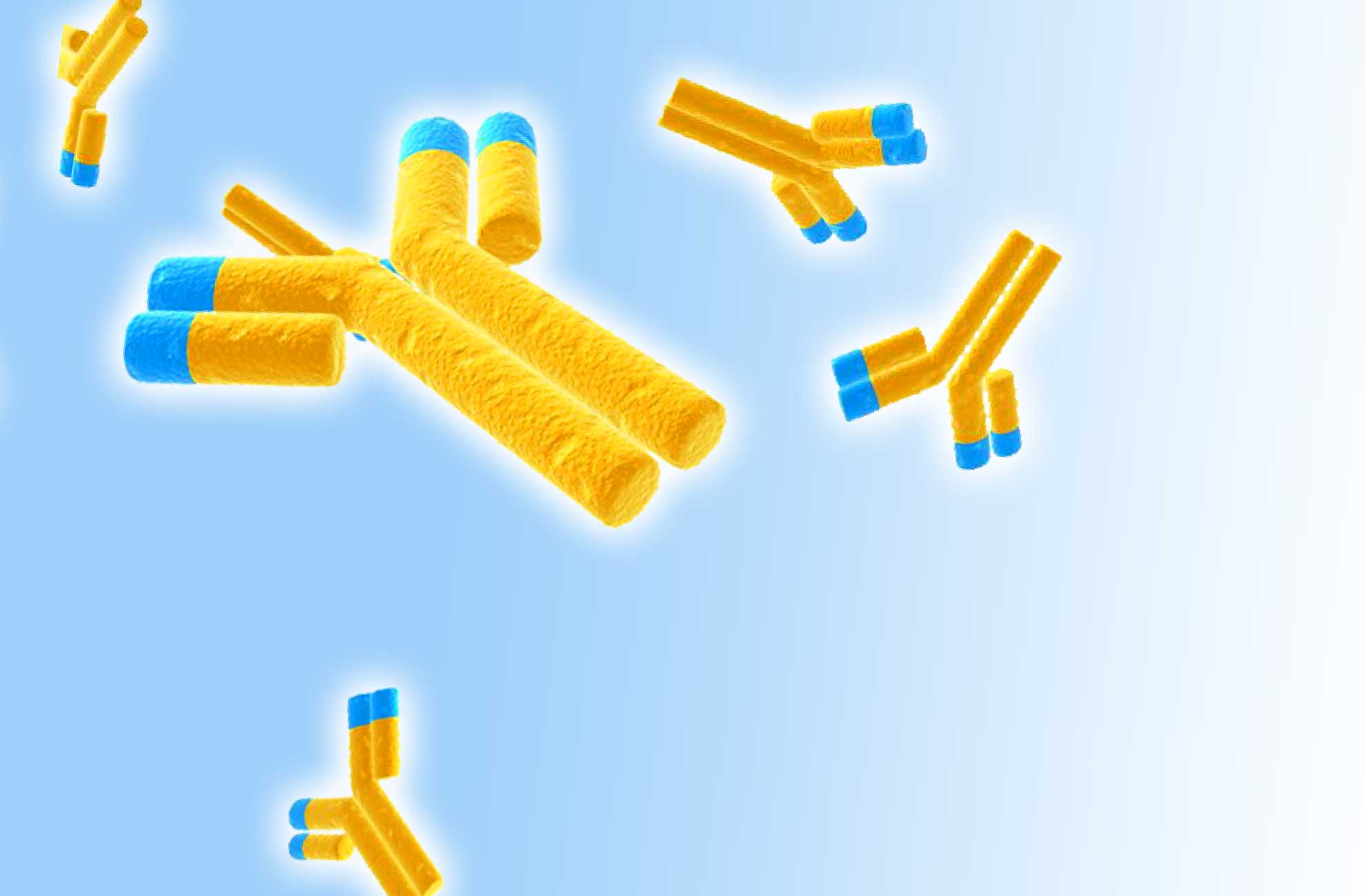 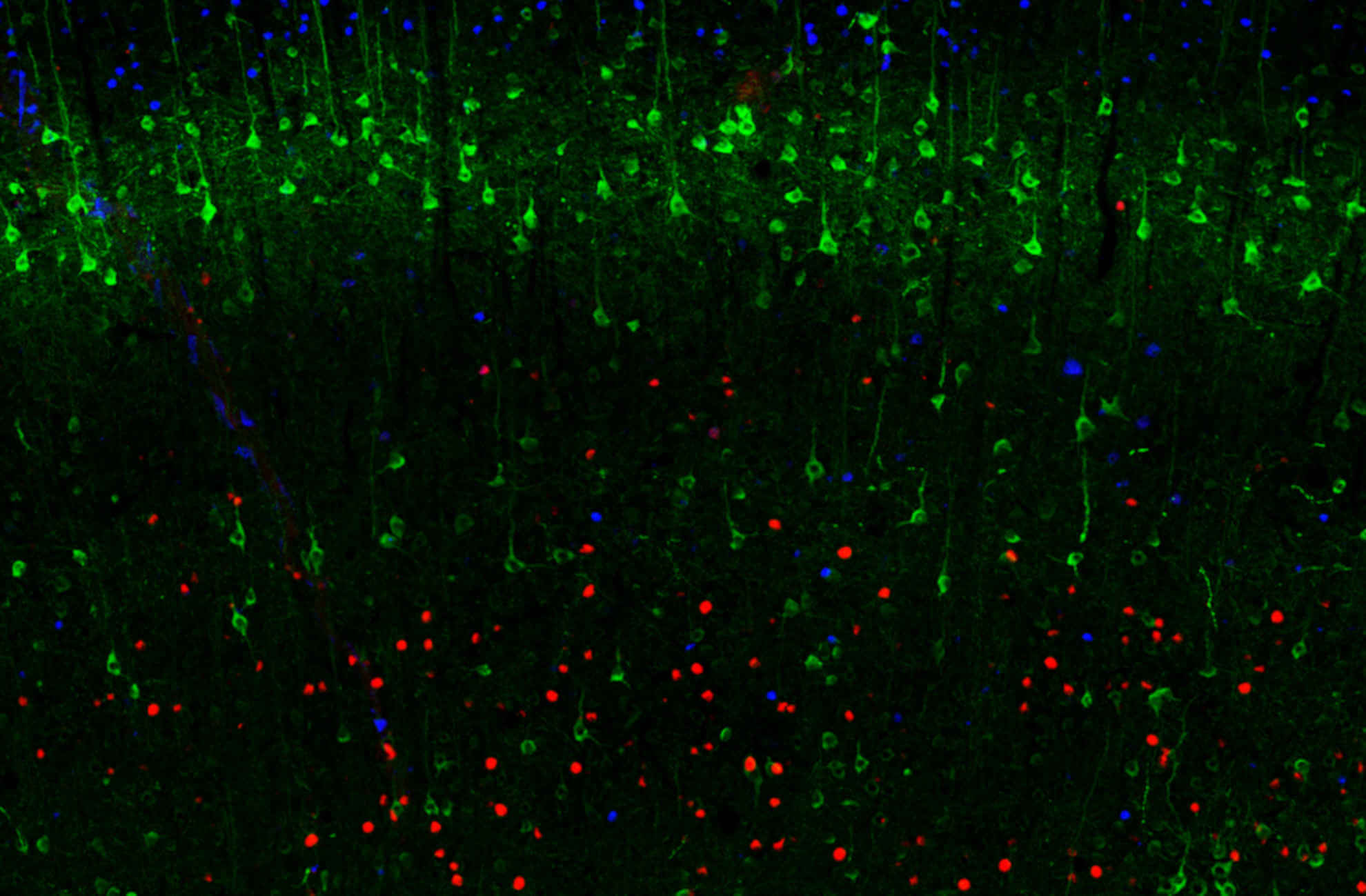