Two landmark events occurred for CAR-T cell therapy in 2017: two anti-CD19 CAR-T cells were approved by FDA for the therapy of acute lymphoblastic leukemia (ALL) and relapsed or refractory large B-cell lymphoma, respectively. From then, increasing number of researchers have been dedicated to CAR-T cell therapy research.

What is CAR-T cell therapy？It is a kind of cell immunotherapy featured by its distinct research procedures (depicted in Fig. 1): Peripheral blood is collected from the patient firstly. Then T cells are isolated and stimulated. The cells are cultured and expanded after genetically engineered to express chimeric antigen receptors (CARs), which can recognize a specific tumor associated antigen, such as CD19, BCMA and CD20. Finally, the CAR-T cells will go through quality control and are reinfused into the patient.

Before T cell engineering, T cells which are collected and isolated from the patient’s peripheral blood need to be activated. CD3, CD28 antibodies are commonly used for T cell activation in vitro. 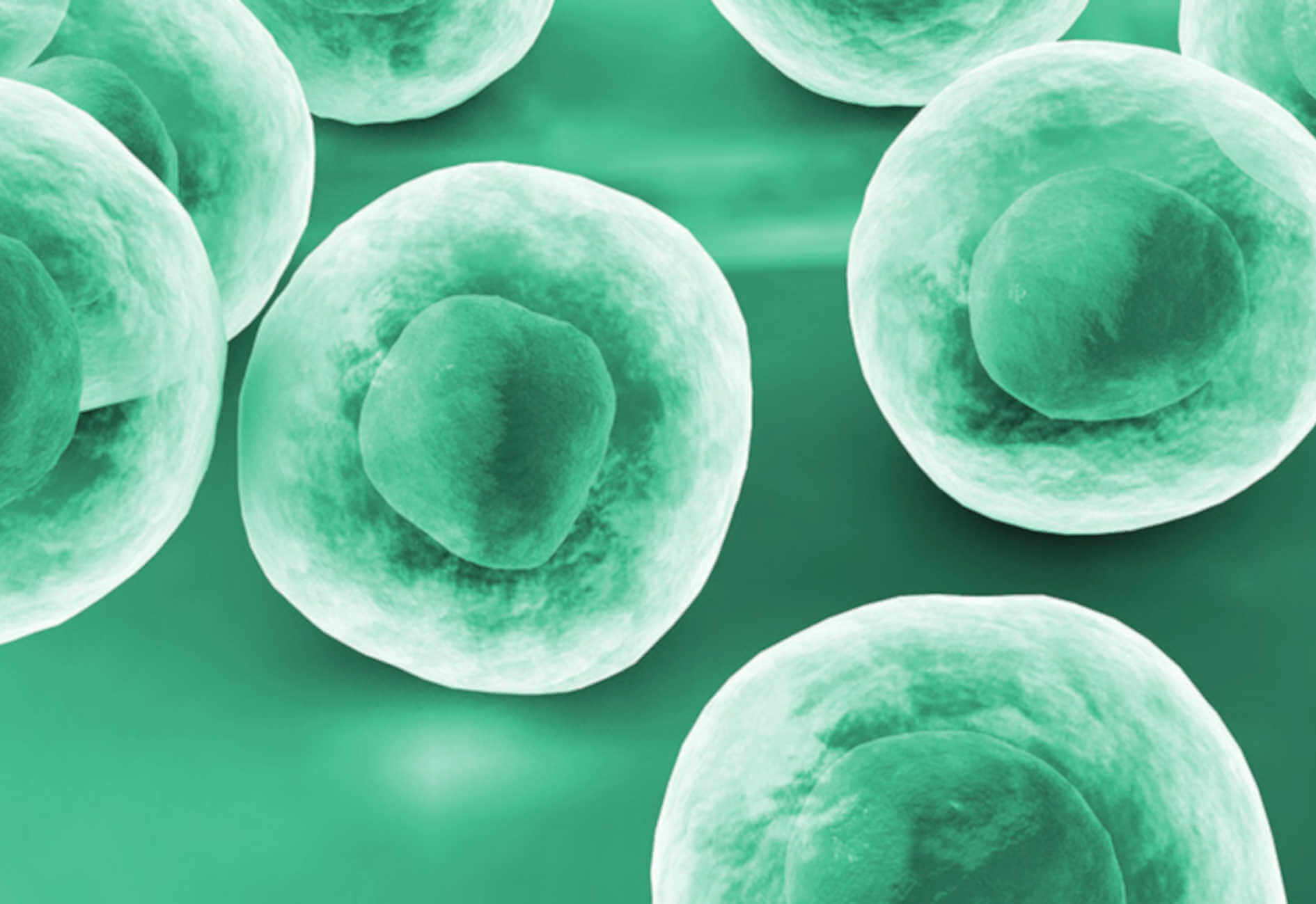 Disover the wide range of cytokines and growth factors reagents from Sino Biological. All produced in house and animal-free. 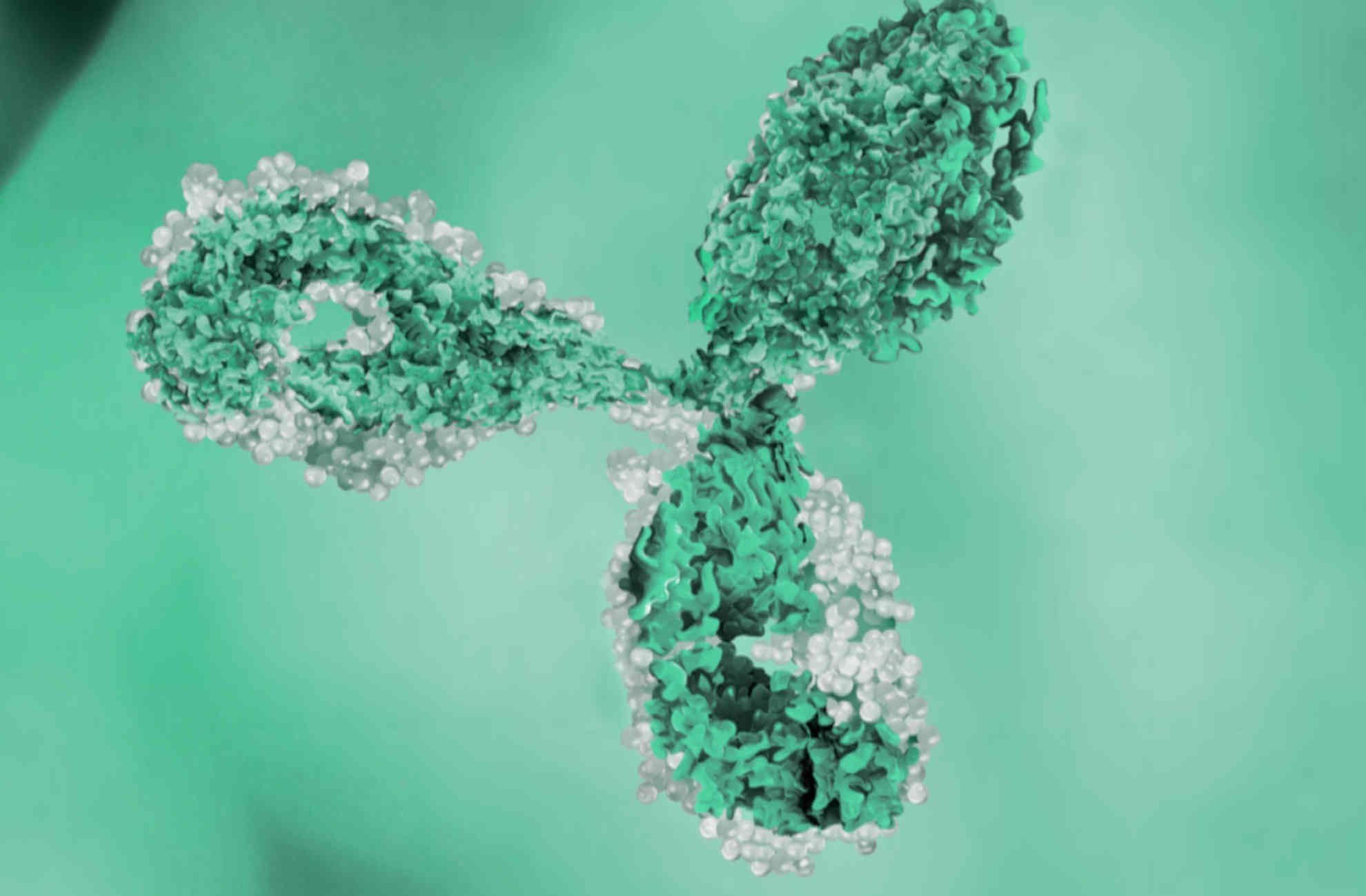 Customized service from Sino Biological based on your specific needs