“Genome editing” or “Genome engineering” gives the ability to introduce a variety of genetic alterations (deletion, insertion…) into mammalians cells. During the past decade, zinc finger nucleases (ZFNs) and transcription activator-like effector nucleases (TALENs) were the tools of choice for genome editing technologies until the very recent discovery of CRISPR/Cas9 technology that have revolutionized the field.

For generation of cellular models, Cas9 and the designed sgRNA (a chimeric RNA containing all essential crRNA and tracRNA components) can be introduced into the target cells. The type II CRISPR/Cas system only needs a single Cas protein that can be expressed into target cells by: (1) plasmid transfection, (2) direct delivery of the active Cas9 endonuclease, (3) transfection of mRNA encoding for Cas9 or (4) by viral vectors transduction.

In 2013, four groups demonstrated that CRISPR/Cas9 associated with guide RNA can be used for gene editing [2-5]. Based on the type II CRISPR/Cas9 mechanism, researchers created a single guide RNA (sgRNA), which is able to bind to a specific dsDNA sequence. This resulted in double strand breaks (DSB) at target site with: (1) a 20-bp sequence matching the protospacer of the guide RNA and (2) a protospacer-adjacent motif (PAM) 3 bp downstream NGG sequence. CRISPR/Cas9-mediated genome editing thus depends on the generation of DSB and subsequent cellular DNA repair process. The presence of DSB in the DNA generated by CRISPR/Cas9 leads to activation of cellular DNA repair processes, including non-homologous end-joining (NHEJ)-mediated error prone DNA repair and homology-directed repair (HDR)-mediated error-free DNA repair. Insertions and deletion mutations at target site generated by NHEJ and HDR allow disrupting or abolishing the function of a target gene. Moreover, modifications in this system can also be used to silence gene, insert new exogenous DNA or block RNA transcription.

How does CRISPR/Cas9 work?

CRISPR/Cas9 system originates from bacteria in which it provides acquired immunity against invading foreign DNA via RNA-guided cleavage [1]. Bacteria collect “protospacers”, short segments of foreign DNA (e.g. from bacteriophages) and integrate them into their genome. Sequences from CRISPR genomic loci are then transcribed into short CRISPR RNA (crRNA) that anneal transactivating crRNA (tracrRNAs) to destroy any DNA sequence matching the protospacers. After transcription and processing, crRNA first complexes with Cas9 and tracrRNA and then bind its target sequence onto DNA. Both R-loop forms and DNA strands are cut. crRNA is used as a guide while Cas9 acts as an endonuclease to cleave the DNA (figure 1).

CRISPR/Cas9 advantages over ZFNs and TALENs

CRISPR/Cas9 can easily be adapted to any genomic sequence by changing the 20-bp protospacer of the guide RNA; the Cas9 protein component remaining unchanged. This ease of use presents a main advantage over ZFNs and TALENs in generating genome-wide libraries or multiplexing guide RNA into the same cells.

CRISPR/Cas9 system presents a versatile and reliable genome editing tool to facilitate a large variety of genome targeting applications. CRISPR/Cas9 components comprise an endonuclease and a sgRNA that can be delivered into cells under various forms (i.e. plasmid, mRNA, nuclease, virus).

Expert in transfection and delivery reagents 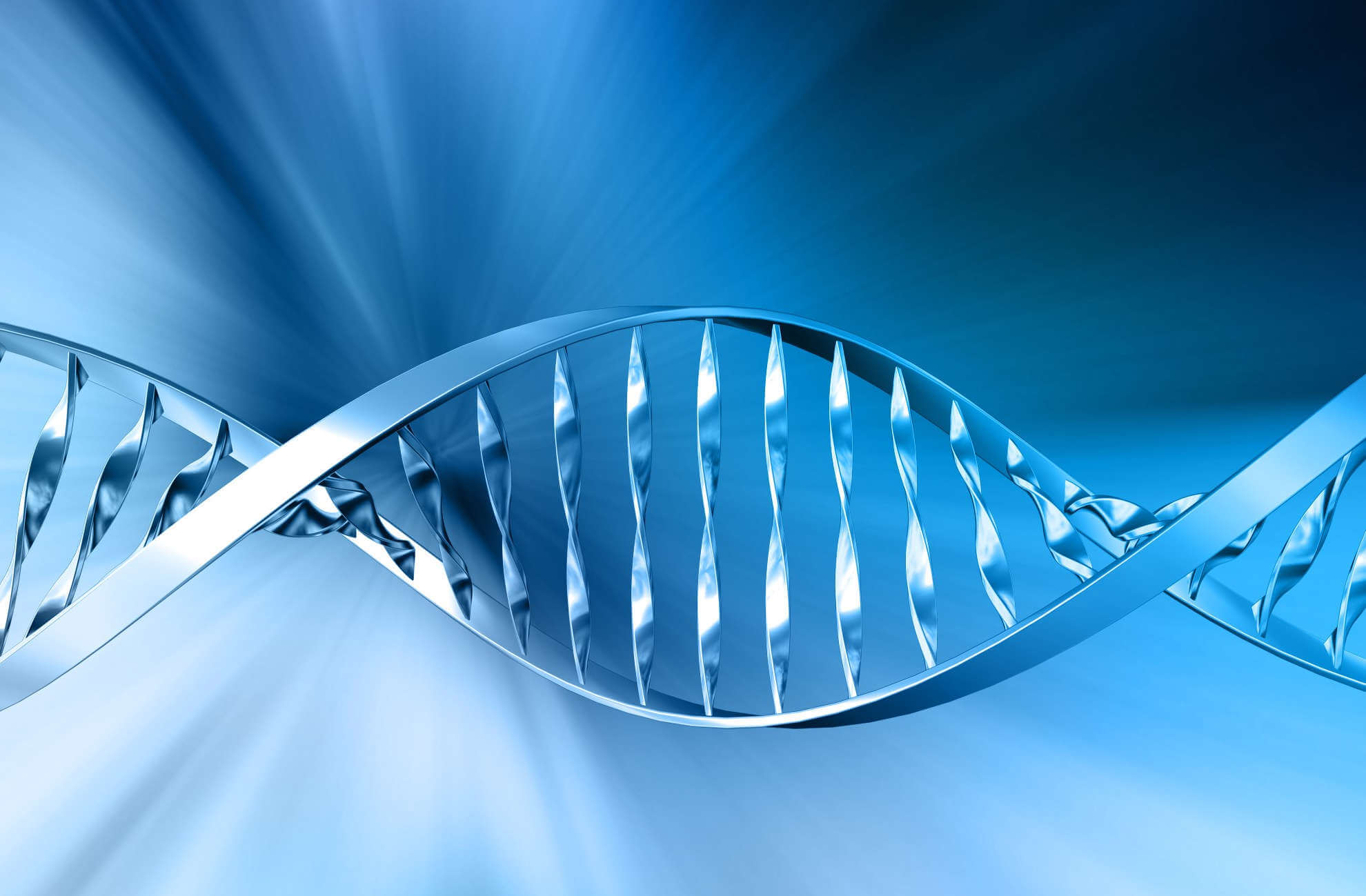