Glycans take part in recognition processes, have modulatory functions and engage in mimicry to evade the immune system. On this page we discuss a major group of enzymes in cellular glycan remodeling, glycosyl hydrolases.

The biological functions of glycans are numerous and according to ‘Essentials of Glycobiology’ they can been broadly divided in 3 categories (Varki & Gagneux, 2017). Firstly, they take part in recognition processes with glycan-binding proteins or through glycan-glycan interactions, both intrinsic and extrinsic. An example for the former would be the binding of the selectin family to sialyl-Lewis X epitopes in the interaction between blood cells and vascular cells. The latter can be exemplified by the binding of viral hemagglutinins to the host cells sialic acids during infection. Secondly, glycans can have, crucial or subtle, structural or modulatory functions. Their omnipresence on mammalian cell surfaces can provide a protective shield for cell surface proteins against antibody binding or action of proteases. Additionally, there are numerous examples where glycosylation can also act as a means to tune a certain protein activity. Thirdly, glycans are engaged in mimicry, such as the host-like glycan decoration of certain pathogens to evade the immune system, or the protective effects human milk oligosaccharides (HMOs) have for the infant gut. It is even possible that a given glycan has different functions within an organism.

Perhaps the most eminent example of glycan remodeling is the biosynthesis of glycoconjugates, especially glycoproteins, in the eucaryotic cell. N-Glycans for instance, are covalently attached to proteins via an N-glycosidic linkage to asparagine and share the common core sequence: Manα3(Manα6)Manβ4GlcNAcβ4GlcNAcβ1-Asn-X-Ser/Thr, the pentasaccharide of which is part of the universal N-glycan precursor: Glc3Man9GlcNAc2-PP-Dol (Dolichol is a polyisoprenoid lipid). Following the transfer of the oligosaccharide section to the Asn-X-Ser/Thr glycosylation site, the core is then trimmed and further elaborated by the action of glycosyltransferases and glycosidases into broadly 3 classes of glycoproteins: the high-mannose-, complex- and hybrid-type (figure 1).

Glycosyltransferases (GST) and glycosyl hydrolases or glycosidases (GSH) constitute the major groups of enzymes in cellular glycan remodeling. However, they have more recently been joined by engineered glycosynthases, which are tuned towards catalysing the formation of glycosidic bonds, otherwise difficult to achieve.

Low molecular weight inhibitors of the former GSTs have found numerous applications in biomedicine and some in protein manufacturing, such as, the remodeling of MAb glycans. Contrastingly, a number of low mw inhibitors of glycosidases (GSH) have been developed into drugs interfering with cellular glycan remodeling to combat disease (Wadood 2018).

Glycosidase inhibitors can either reversibly or irreversibly block the hydrolysis of a glycosidic bond by glycosidases. For the sake of high selectivity and affinity, many are structural analogues of either substrate, product or transition-state of a glycosidase reaction (figure 2).

In addition, the acid-based catalysis is often blocked by a basic component in the structure, which can also lead to further beneficial (typically ionic) bonding.

One popular strategy to arrive at a substrate-analogous glycosidase inhibitor from a glycoside substrate is to replace the acid-labile hemiacetal moiety with something that does not hydrolyse under these conditions. Replacement of the ring oxygen with carbon results in the family of carbasugars, whilst those where the oxygen is replaced by nitrogen are called iminosugars (figure 2B and table 1) (Horne & Wilson 2011). Several members of these families are active pharmaceutical ingredients (API’s) of prescription drugs. A selection of glycosidase inhibitors from the imino- and carbasugar families are shown in table 1.

1. 1-Deoxygalactonojirimycin (Migalastat), a galactocerebrosidase inhibitor as pharmacological chaperone in the treatment of Fabry disease

α-Galactosidase A (α-GalA) is the enzyme responsible for the hydrolysis of the α-Gal linkage during the breakdown of the glycosphingolipid Gb3 (figure 3, below). A genetic disorder resulting in mutations in the enzyme can cause it to misfold and become inactive. This leads to Fabry disease caused by an accumulation of Gb3 in tissues, triggering a range of serious symptoms.

Migalastat, in figure 3, is a potent inhibitor of α-GalA that binds strongly but reversibly to the enzyme’s active site. In doing so, it shifts the folding of α-GalA towards the proper conformation, producing a higher proportion of active enzymes. When the Migalastat-αGalA complex reaches the lysosome, it dissociates due to the low pH.

Therefore, the beneficial effect of Migalastat lies not in enzyme inhibition, but in the assisting of enzyme folding; it acts as a pharmacological chaperone.

2. Mannosidase inhibitors in N-glycan remodeling of acid α-glucosidase, a therapeutic enzyme in the treatment of Pompe disease

An inherited deficiency of acid α-glucosidase (GAA), which hydrolyses glycogen to glucose results in unnaturally high levels of glycogen which accumulate in lysosomes. This affects skeletal and heart muscles, often leading to a fatal condition called Pompe disease.

GAA is a glycoprotein with seven glycosylation sites carrying high-mannose oligosaccharides with terminal mannose-6-phosphates (M6P) as ligands for the M6P receptor.

To generate increased levels of high mannose glycans in a therapeutic GAA, the activity of crucial enzymes in the N-glycosylation pathway (such as N-acetylglucosaminyltransferase I and mannosidases) must be reduced. This can be achieved by gene-knockout or by design of growth media containing potent mannosidase inhibitors. Two candidates for such endeavours are swainsonine, which inhibits α-mannosidase II and kifunensine, a potent inhibitor of α-mannosidase I.

Figure 4, shows how a combination of both was successfully employed to substantially increase high-mannose glycan levels in recombinant GAA produced in rice cultures (Choi 2018).

Inhibition of the enzymes by combined iminosugars kifunensine and swainsonine interrupt the pathway towards complex and hybrid type glycans, subsequently resulting in significantly increased high-mannose glycan content in the recombinant GAA.

3. Neuraminidase inhibitors in the prevention of influenza virus propagation

Following the entry of the virus into the human hosts respiratory tract, the influenza virus infection starts binding the viral surface hemagglutinin to glycans with a terminal α2-6-linked sialic acid (preferably Neu5Ac, see figure 5). After fusion with the cell membrane the virions are released into the cell and, following replication, the new virus generation buds from the cell membrane. To allow release from the hemagglutinin-mediated, glycan-bound state, a second surface protein on the virus destroys the Neu5Acα2-6- receptors by hydrolysing the glycosidic linkage (Szymanski 2017 and lit cited therein). This ‘receptor-destroying enzyme’, neuraminidase, has become a target for a series of neuraminidase inhibitors as anti-influenza drugs (figure 5).

Leading supplier of over 5000 carbohydrates and nucleosides 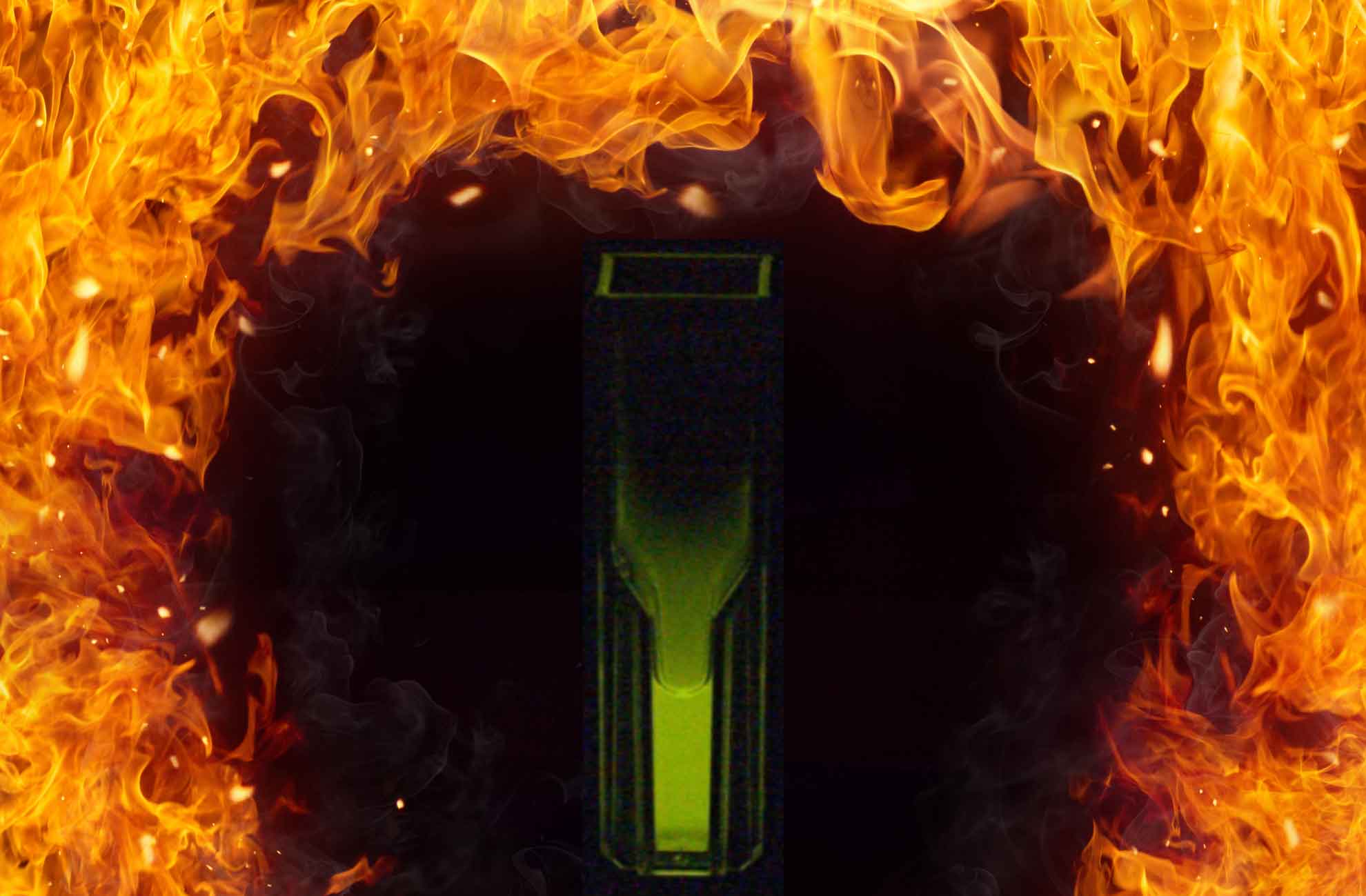 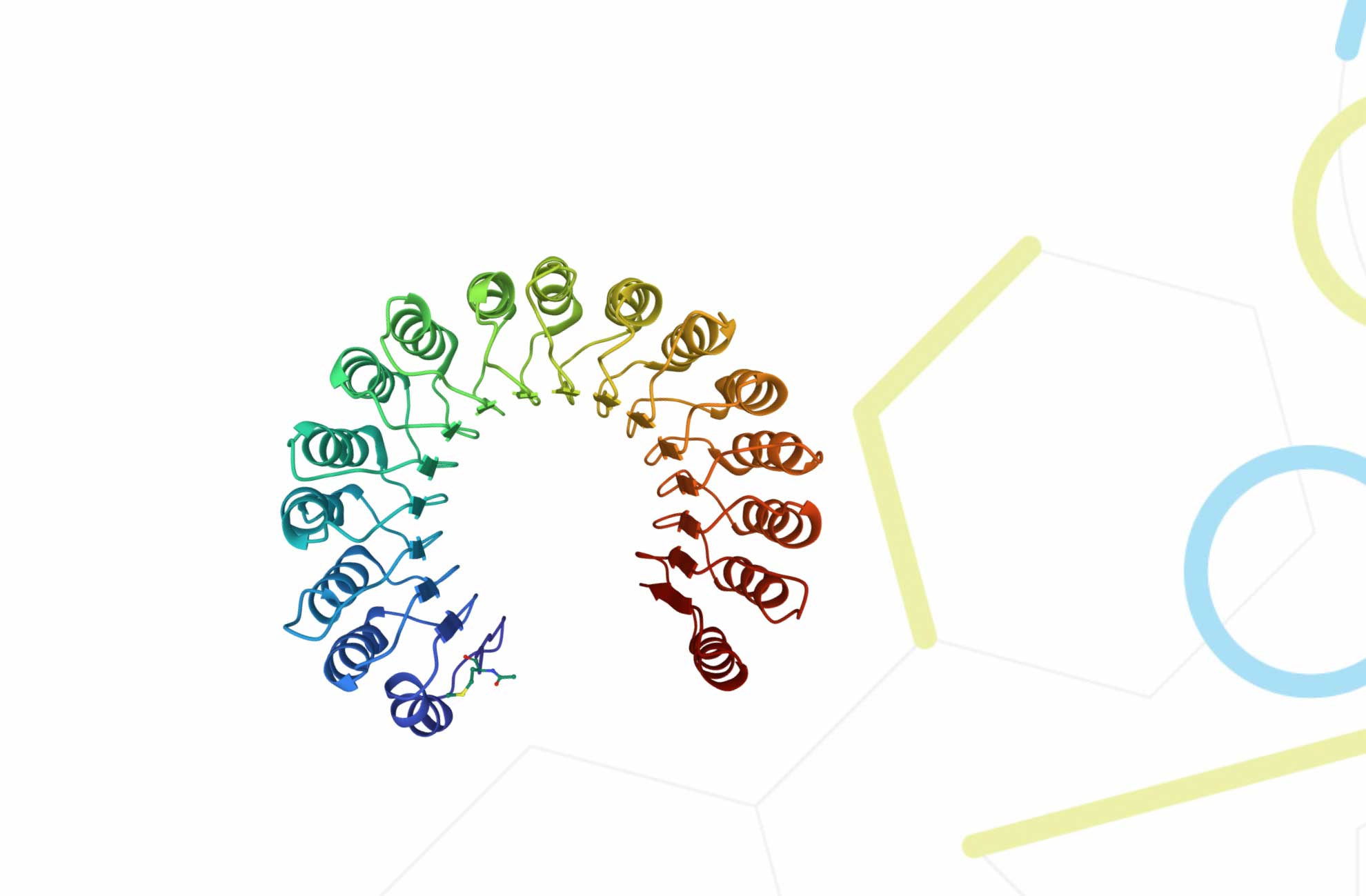 RNase inhibitors are proteins that inhibit RNases. What else is there to know? Turns out the possibilities are quite endless. Here we have put together some things that might be worth knowing when it comes to ribonuclease inhibitors. 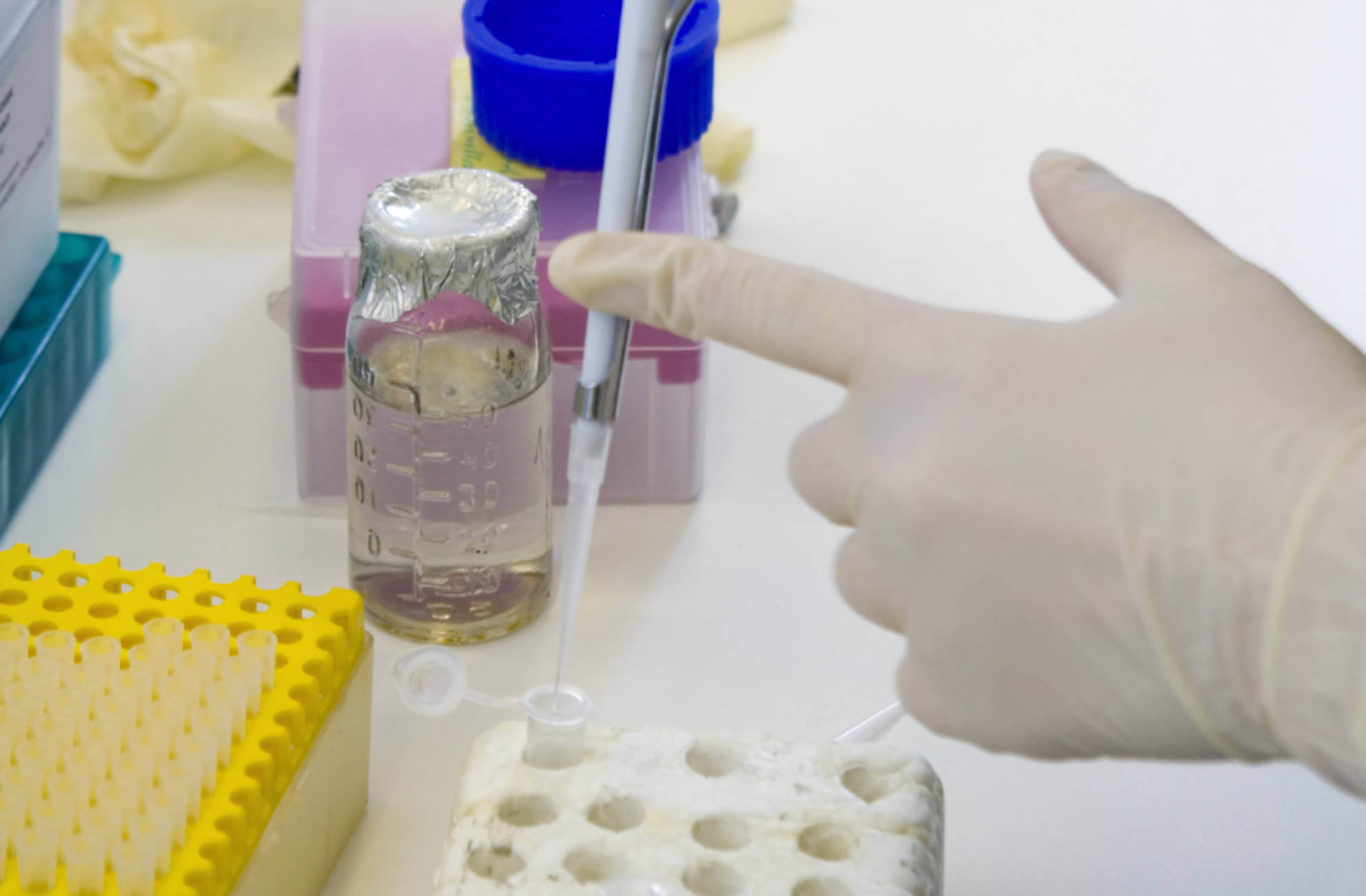