RNase inhibitors are proteins that inhibit RNases. What else is there to know? Turns out the possibilities are quite endless. Here we have put together some things that might be worth knowing when it comes to ribonuclease inhibitors.


But first, what are RNases?

RNases are enzymes that degrade RNA into smaller components. They are also part of RNA processing, turnover, and gene regulation [ref. 1]. All organisms contain RNases, which shows that they belong to a very ancient process that is vital for life [ref. 1]. In fact, RNases are so abundant in organisms, that they often create a risk of contamination for any kind of RNA related science work, like cDNA synthesis, RT-PCR, RT-qPCR etc. There are also many different types of RNases, which are divided into two big groups: endoribonucleases and exoribonucleases [ref. 1].

When working in a lab, there are usually two RNases to think about – RNase A and B. They are both endoribonucleases – enzymes that cleave RNA molecules internally [ref. 1]. RNase A is the most used RNase in research. It specifically degrades single-stranded RNA [ref. 2] and is mostly found outside the cell, being secreted by the pancreas [ref. 3]. RNase B is also very often used in research or as a target for RNase inhibitors. RNases A and B are quite similar, only differing by one residual sugar molecule, making RNase B glycosylated unlike RNase A, which is nonglycosylated [ref. 4]. Because of that RNase B is known to be more stable of the two [ref. 5].

RNases are known to ruin experiments by contaminating and destroying the RNA that’s being researched. Yet, they are still essential for life in general. But why?

RNases have a lot of different functions and roles. For example, they play key roles in the maturation of RNA molecules [ref. 1]. They are important for cell metabolism, gene expression, cell growth and differentiation [ref. 1]. They are also the first defense against RNA viruses and part of more advanced cellular immune strategies (e.g RNA interference) [ref. 1, 6]. There is more, but we are here to focus on RNase inhibitors.

What are RNase inhibitors?

As mentioned at the beginning, RNase inhibitors inhibit RNase’s activity. More precisely they are proteins that bind with very high affinity to corresponding RNases [ref. 8]. Since RNase inhibitors usually occur in complex with the RNases they are inhibiting, they are important in all the same processes that were mentioned above [ref. 8]. One thing, that is specifically RNase inhibitor function, and is crucial for research and diagnostics, is protecting RNA research samples from degradation by RNases [ref. 9].

What is also good to know, is that RNases and their inhibitors tend to be species or at least class specific [ref. 9, 10]. For example, mammalian RNase inhibitors can’t bind to certain types of RNases from other non-mammalian species [ref. 10]. This knowledge has been used in cancer research, where amphibian RNases were used to kill cancer cells [ref. 8, 10]. Another application for this is RNase inhibitor therapy for allergies [ref. 8]. There are many other methods as well how RNase inhibitors could be used to cure cancer and other diseases, which continues to prove how important these little molecules are [ref. 10].

Which RNase inhibitor should I get?

If you are planning on doing some experimenting using RT-qPCR, RT-LAMP or perhaps COVID-19 testing, then we recommend RiboGrip™ RNase inhibitor.

RiboGrip™ can also be used with RT-LAMP assays in which cDNA, synthesized using reverse transcriptases (i.e. FIREScript® or SOLIScript®), is further amplified at constant temperature without the need for PCR cyclers. Also, if you are looking for RNase inhibitors that can be lyophilized, then there is a non-glycerol option available as well on request. Both the RT-LAMP assays and lyophilization of detection reagents may be desired for those developing point of care (POC) devices. 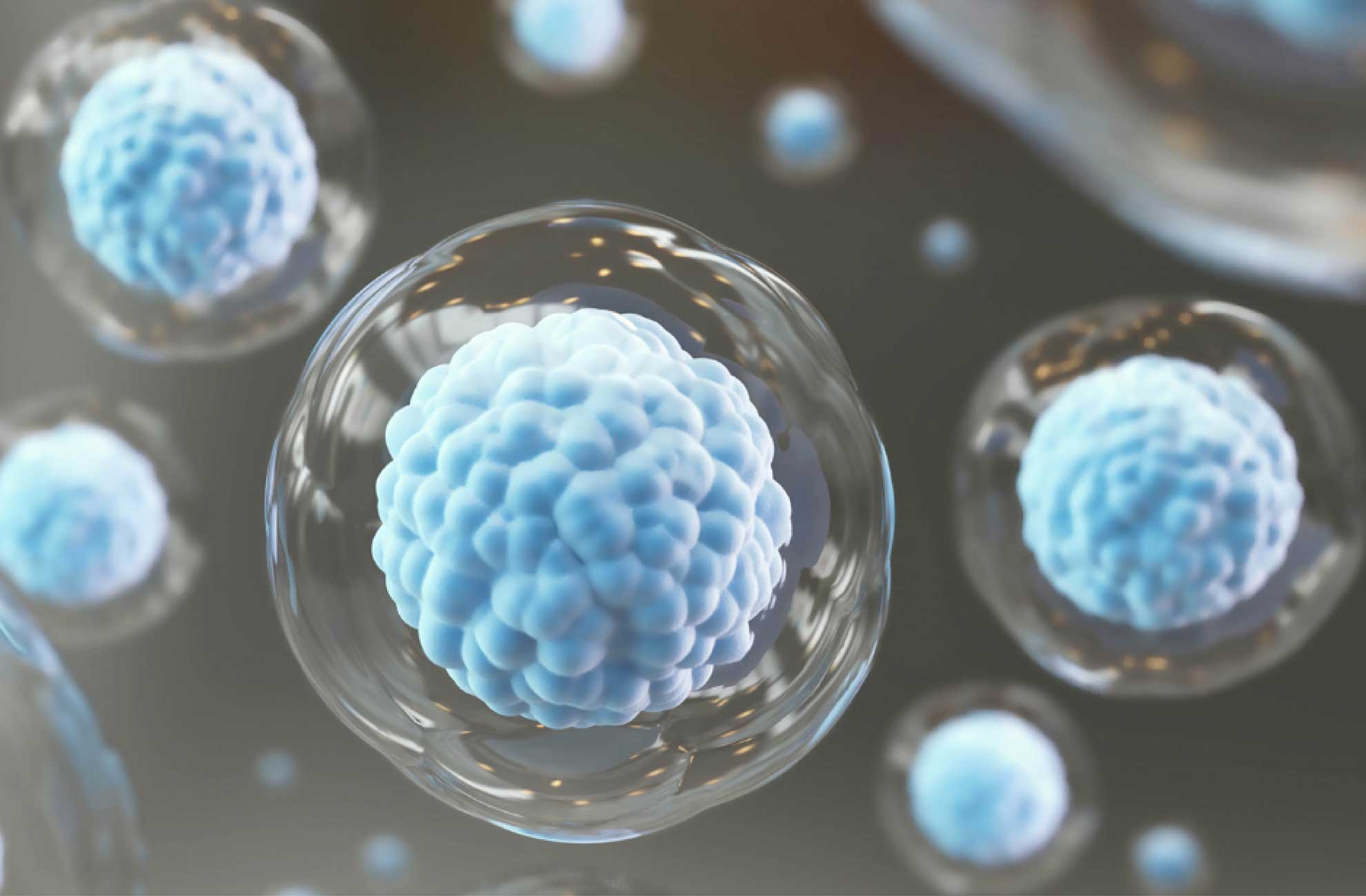 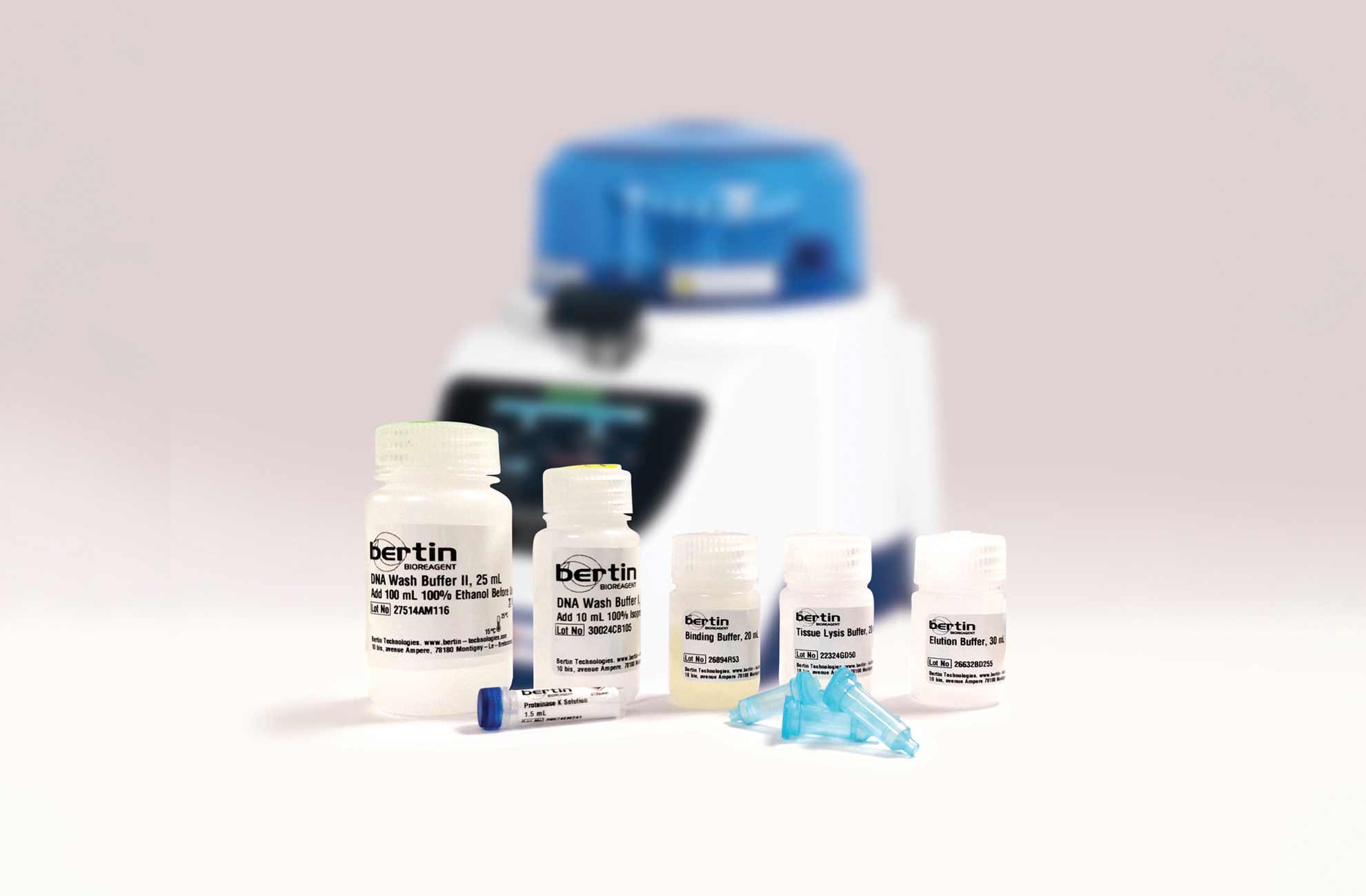