Is it possible to scale up cell production while maintaining high-quality?


Biolaminin 521 coated microcarrier systems can easily be scaled up in dynamic large-scale culture systems such as stirred bioreactors due to their 3D suspended nature. This system leads to high volumetric cell yield which is achieved due to better oxygenation, better metabolite mass transport, and limited microenvironment toxicity. In comparison to monolayer culture, this system allows cost-effective, GMP-compliant production of large amounts of clinical-grade hPSC with consistent and predictable characteristics to achieve the needs in developing cellular therapy.

A bioreactor system with Biolaminin-521 coated microcarriers was reported to offer a GMP-compatible and scalable bioprocessing platform to produce human embryonic stem cells (hESCs) with the quantity and quality compliant for clinical applications (Lam et al. 2015). BioLaminin 521 coated microcarriers efficiently supported hESC attachment, spreading, and growth in agitated conditions, without the need for additional positive charges. Importantly, the cultured cells-maintained pluripotency for more than 10 passages and retained normal karyotype. The cells were able to differentiate into lineages of all three germ layers and then specifically to cardiomyocytes.

Quantum Cell Expansion System (QES) coated with Biolaminin 521 was shown to provide the necessary environment for exponential induced pluripotent stem cell (iPSC) growth (Mesquita et al. 2019). Exponential iPSC growth was not observed when vitronectin coating was used in the QES, even though media consumption was the same under both conditions. This indicates that the coating has an important effect on the proliferation rate of the cells.

The Biolaminin 521 coated microcarrier beads in stirred bioreactors were also shown to increase megakaryocyte production per iPSC by up to 10-fold (Eicke et al. 2018). Megakaryocytes are the precursors of platelets and they can be used for platelet production, as well as a source for platelet-derived growth factors. Megakaryocytes obtained with this system showed typical features of mature cells and were able to produce platelets in vitro and in vivo. The possibility to use freshly produced platelets in large numbers will facilitate the development of megakaryocyte-based therapeutic strategies.

Bio-Connect Life Sciences supplies all BioLamina products in the Benelux. If you have any questions, please contact the helpdesk.

Is it possible to scale up cell production while maintaining high-quality? 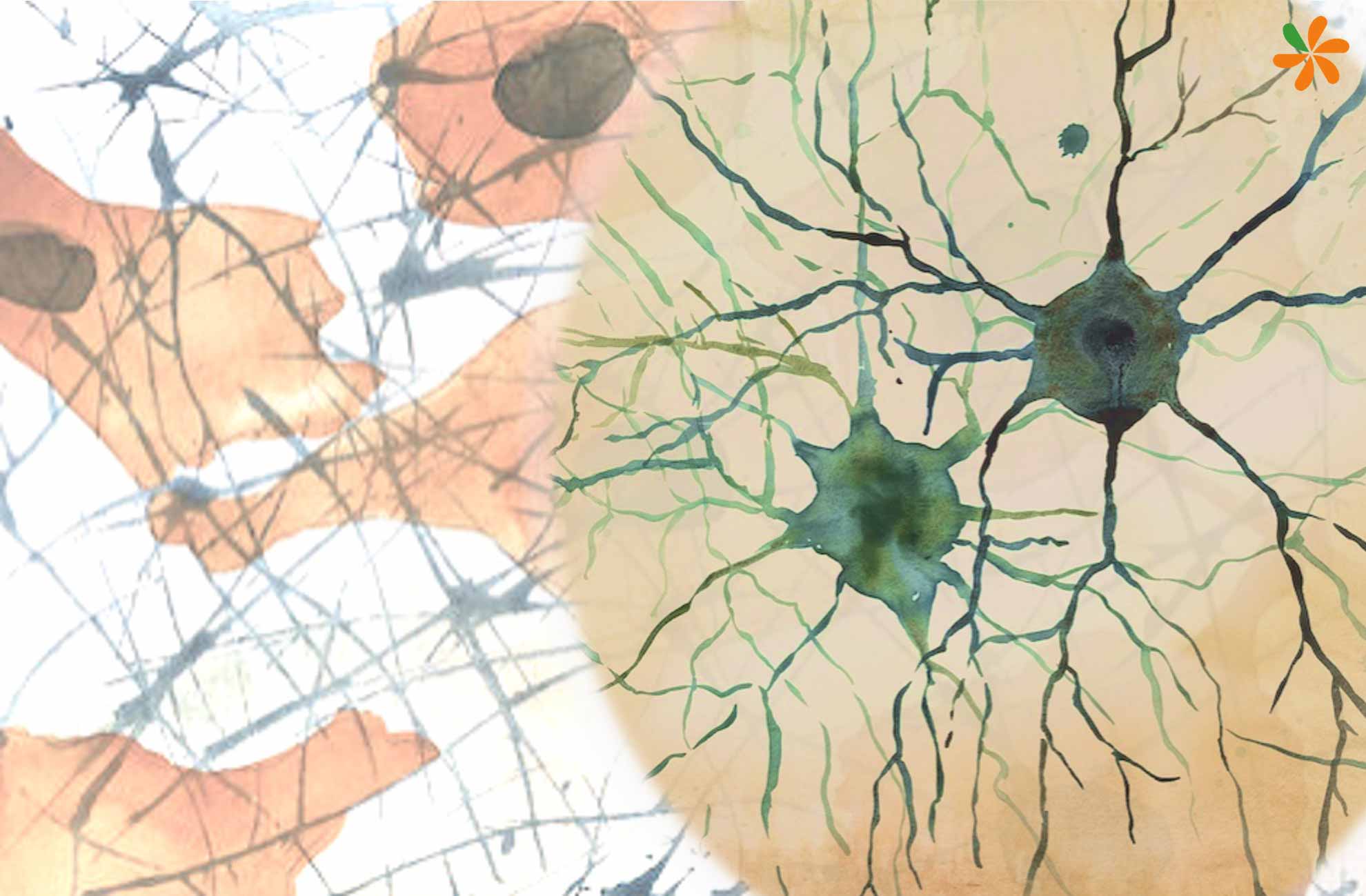 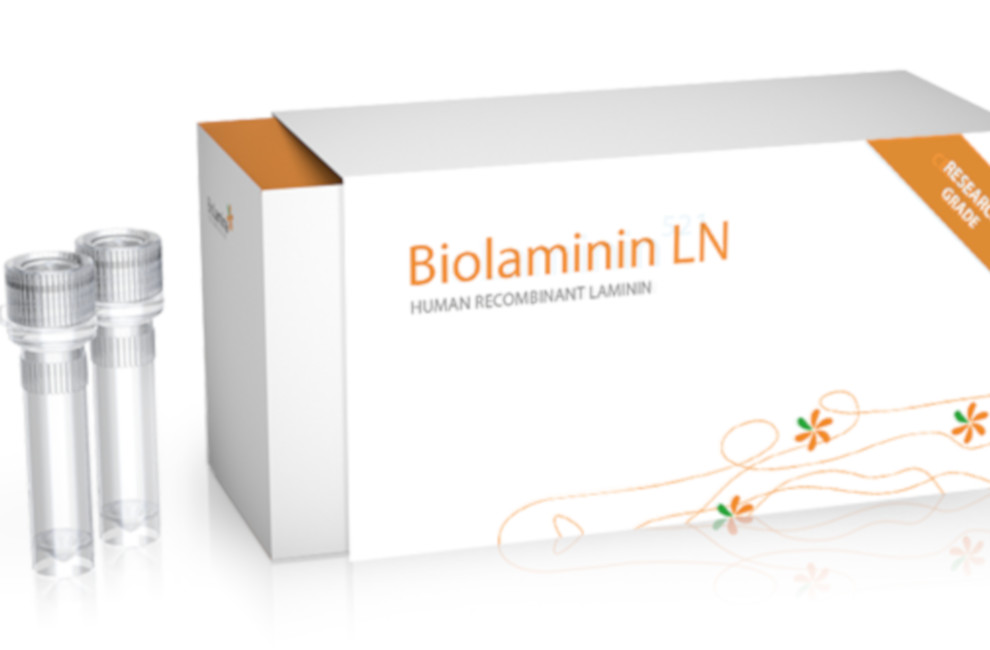