The highly conserved Notch signaling pathway regulates many different cell fate decisions in both vertebrate and invertebrate species. It is important for pattern formation during development such as neurogenesis, angiogenesis or myogenesis and regulates T cell development and stem cell maintenance [1]. Notch signaling is also involved in cellular processes throughout adulthood [2]. Signaling via Notch occurs between receptors and its ligands, both at the surface of neighbouring cells (see figure 1, Notch receptors and their ligands). In mammals, expression of four Notch receptors (Notch1–4) and five canonical ligands [Delta-like ligand (DLL1, 3, 4) and Jagged (Jagged-1, -2) coordinate activation of this signaling pathway [3].

Mammalian Notch receptor homologs (Notch1 to 4) encode a Notch extracellular domain (NECD) that binds ligands, a transmembrane domain, and a Notch intracellular domain (NICD) that translocates to the nucleus to serve as a transcriptional cofactor. Mammalian NECDs consist of 29 to 36 EGF repeats followed by three Lin–Notch repeats (LNRs). EGF11 and 12 domains alone are sufficient for binding to Notch ligands (Jagged/DLL). All canonical Notch ligands are transmembrane proteins that share a largely similar structure, with an extracellular domain comprised primarily of multiple EGF repeats (6 for DLL3; 8 for DLL1 and DLL4; or 16 for Jagged-1 and Jagged-2), followed by “module at the N-terminus of Notch ligands” (MNNL) domain and by a “Delta/Serrate/Lag-2 (DSL) domain [1].

The non-canonical Notch ligands lack the DSL domain, among these are proteins delta homolog 1 and 2 (DLK1and DLK2) [4]. Some proteins including Contactin-3 and -6 and DNER have been postulated to act as Notch ligands, but confirmation of these observations are still needed [5].

The Notch receptors are synthesized as single precursor proteins that are cleaved during transport to the cell surface (at cleavage site S1, not shown in the Figure 2), where they are expressed as heterodimers. Notch signal transduction is initiated upon binding of a Notch receptor heterodimer to a ligand located on a neighbour cell (see Figure 2: Notch Signaling Pathway). Upon receptor-ligand binding, ubiquitination by RING E3 ligases (such as Mind bomb (Mib) or Neuralized), marks the ligands for Epsin-dependent endocytosis. This event generates a mechanical pulling force, which drives conformational changes of the Notch receptor and facilitates its sequential proteolytic cleavages [3]. The cleavage (at S2 site) which is triggered by ligand binding and mediated by a disintegrin and metalloproteinase (ADAM family, also called TACE, tumor necrosis factor-α-converting enzyme) family peptidase, releases the NECD, whereas the cleavage (at S3 /S4 sites) mediated by γ-secretase activity of a multiprotein complex (consisting of presenilin, nicastrin, APH1 and PEN2) releases the NICD. The Notch intracellular domain translocates to the nucleus where it binds with CSL/Rbpj (recombination signal binding protein for immunoglobulin κ j region) and recruits a transcriptional complex to activate the transcription of downstream targets, including Hairy/ enhancer-of- split (Hes) and Hes-related with YRPW motif protein (Hey) family genes [6]. Activity of Notch receptors and ligands is profoundly affected by glycosylation of EGF repeats in the extracellular domain. O-fucosyltransferases, which add fucose to serine and threonine residues and O-glucosyltransferases, which add glucose to serine residues, followed by extension of the sugar by Fringe family GlcNAc-transferases are essential for modulating the binding avidity of ligand-receptor pairs. Other post-translational events, including mono- or polyubiquitination by specific E3 ubiquitin ligases and phosphorylation as well as endocytic trafficking, regulate the activities of both the Notch receptors and their ligands

The Notch pathway plays an important role in many different processes in a wide range of tissues and deregulations in Notch signaling components have been associated with various human disorders such as cancer, immune disorders, developmental syndromes, stroke and cognitive symptoms. Other disorders affecting vertebral column such as scoliosis or the vasculature, hypertension and the developmental disorder Alagille syndrome are also caused by Notch defects [7].

Components of the Notch signaling pathway are altered in diseases and cancers (T and B cell lymphoproliferative disorders, liver, breast, brain, bladder, lung and prostate). Notch can act either as an oncogene or tumor suppressor depending on the cellular context. Components of the Notch signaling are not frequently mutated in most tumor types, although mutations appear to accumulate during growth of tumors. However, there are exceptions with loss-of-function mutations in Notch receptors supporting their tumor-suppressive role in multiple malignancies, including bladder cancer and squamous cell carcinoma. Constitutive activation of the Notch receptors through gene rearrangements or gain-of-function mutations leads to Notch receptors’ oncogenic function in T cell acute lymphoblastic leukemia, in chronic lymphocytic leukemia and in solid tumors such as lung adenocarcinoma. In breast and prostate cancer, Notch signaling frequently appears to be upregulated, and high levels of Jagged-1 expression correlate with poor prognosis of some tumors showing that the level of Notch signaling is critical in regulation of cell proliferation, survival or death. Given that Notch signaling is dysregulated in different types of cancer, Notch inhibitors alone or in combination with chemotherapeutics are currently clinically evaluated and become an exciting new approach to fight cancer (see Figure 2).

Notch and regulation of innate and adaptive immunity

Notch signaling plays an essential role during development and differentiation of hematopoietic cells [8]. During early stages of T cell development, Notch is required continuously in the thymus while in the bone marrow, it inhibits B cell development. Notch also plays essential roles later during lympho cyte development, in particular during T cell lineage commitment and maturation in the thymus and during marginal zone B (MZB) cell development in the spleen. Notch is also a key factor in dendritic cell (DC) homeostasis. Finally, Notch functions in the development of the newly described Innate Lymphoid Cells (ILCs) playing roles in innate immune responses to infectious microorganisms, in the genera tion of secondary lymphoid organs and in tissue remodeling after tissue injury or infection (see Figure 3). 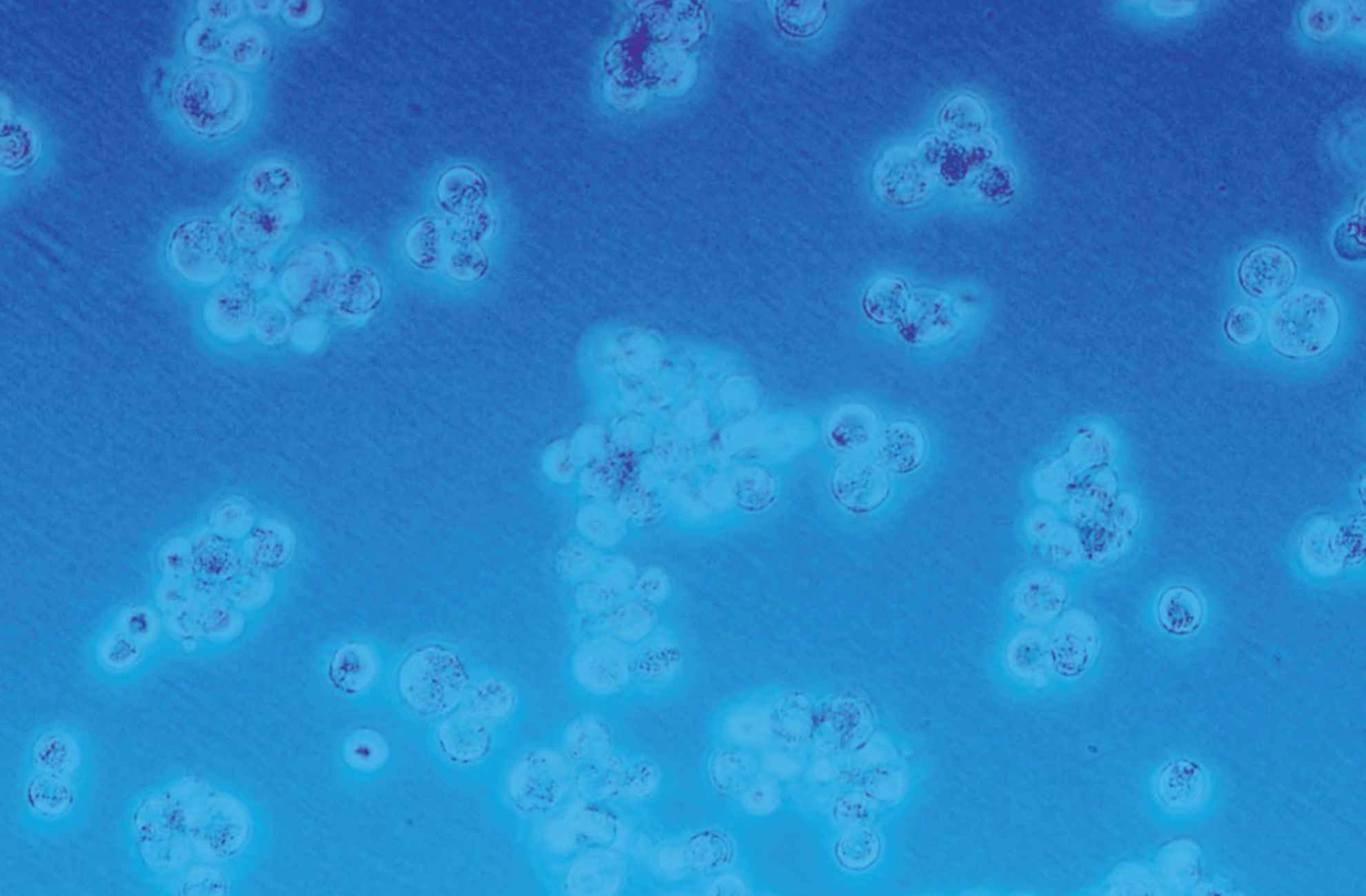 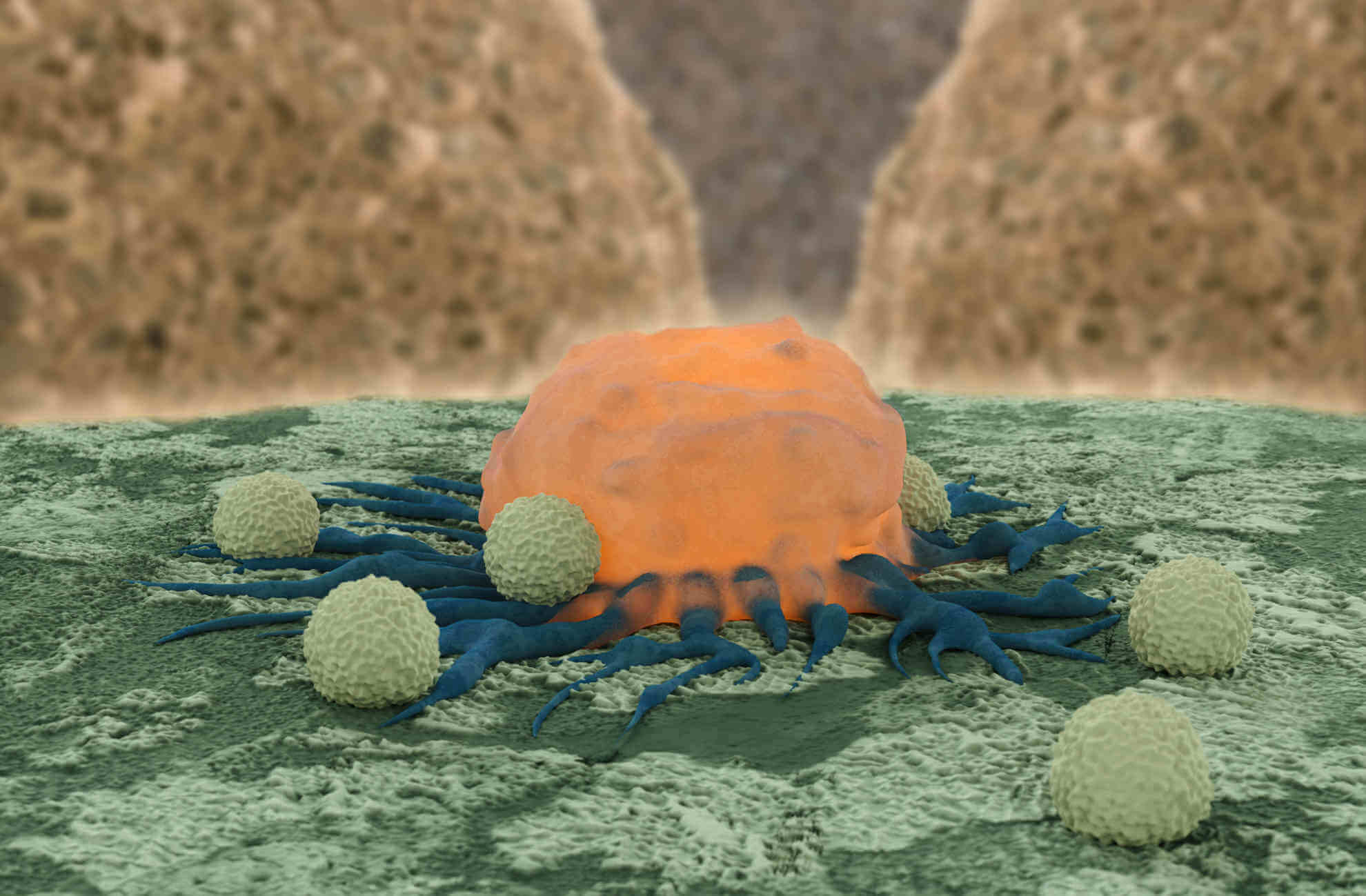 Dual role of TGF-beta in cancer promotion and suppression 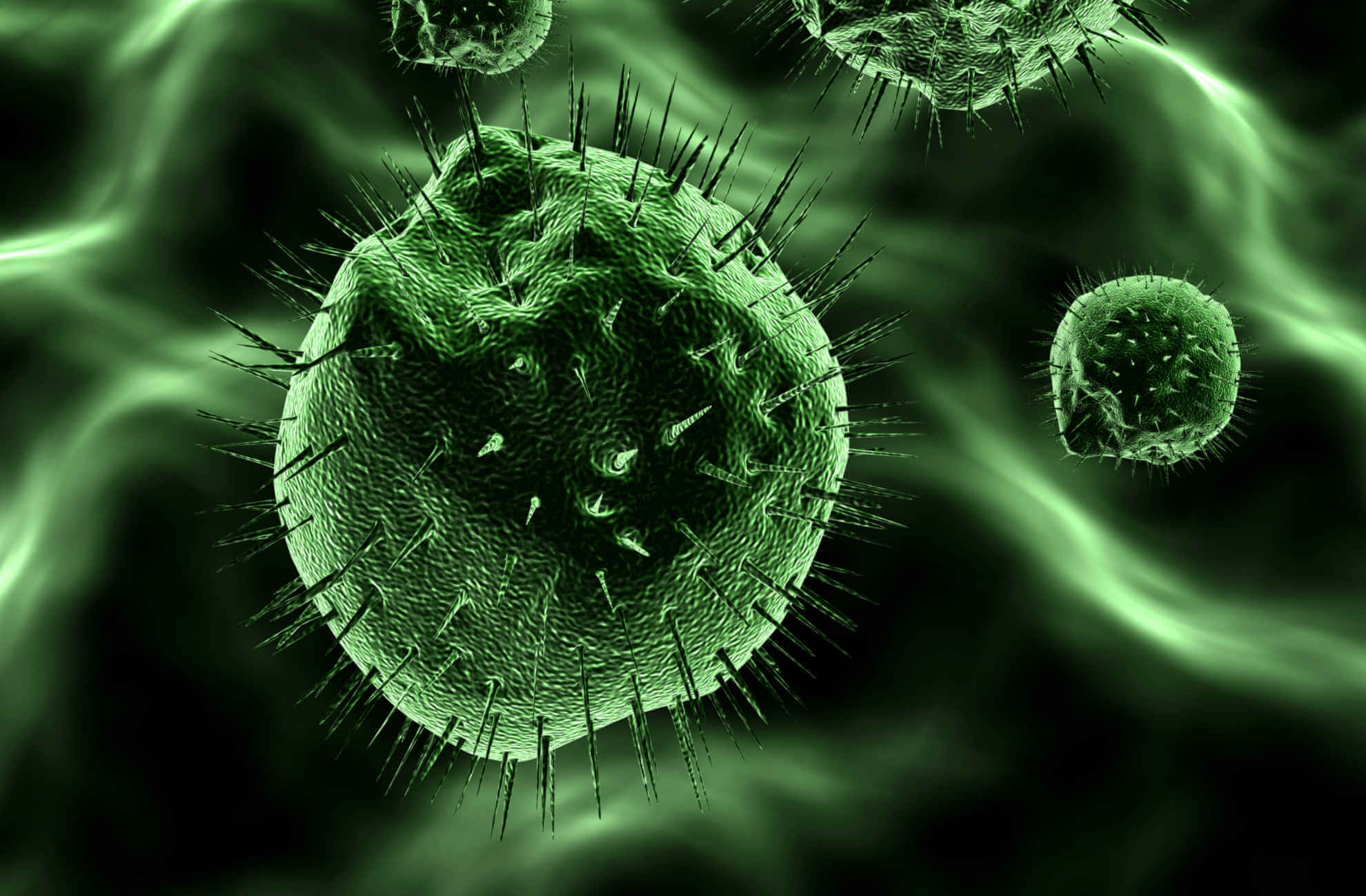