As implied by the name, thermoacidophillic bacteria (TAB) can grow at high temperature and low pH. Alicyclobacilli are a genus of TAB ubiquitous in soil. While not harmful to human health, their ability to form spores that survive standard pasteurization methods and the production of the medicinal tasting guaiacol by several species (notably B. acidoterrestris aka AAT) has challenged the acidic juice and food processing industries in general to insure the exclusion of guaiacol producing TAB from commercial food stocks or risk spoilage.

The reagents on this page provide a simple, rapid, and efficient procedure to detect guaiacol producing TAB. In this method, individual TAB colonies isolated from a test article (i.e., colonies surviving 18-20 hours culture at 45 C on acidic YSG Agar plates) are cultured in Va-YSG (Va = vanillic acid) medium before testing the broth for the presence of guaiacol by a sensitive enzymatic assay. Va induces the expression of genes that facilitate guaiacol synthesis, maximizing guaiacol and thus helping to insure that all colonies capable of forming guaiacol will be detected.

Alicyclobacillus acidoterrestris is a gram-positive, spore-forming bacillus that occurs widely in nature. This specie has been studied substantially after the incident of turbidity of transparent apple juice in 1984. The Alicyclobacillus genus bacteria, which peculiarly grows under relatively high temperatures and acid conditions, is called Thermo-acidophilic Bacilli (TAB) [1, 2, 3].

TAB are not destroyed by pasteurization and may remain in final products of fabricated food and beverages. TAB are not known to be harmful to health but are known to degrade the quality of juices and other products by producing guaiacol, causing off-flavor. Even without the off-flavor problem, product values may be degraded by slight deterioration during distribution.

It is very difficult to avoid contamination of TAB, which are common in soil. Fortunately, A. acidocaldarius and other main species that cause contamination are known to be harmless, and damage caused by TAB can be minimized by monitoring the contamination of A. acidoterrestris, which is known to be harmful. These species, however, cannot be detected by usual isolation culture methods as they grow only under acidic and relatively high temperature conditions.

Because of frequent occurrence of fruit juice deterioration incidents in Europe and other regions, Japan Fruit Juice Association developed and publicized a unified test method for TAB in March 2003 [4]. To allow easy performance of this test, we developed a kit that differentiates A. acidoterrestris in terms of productivity of guaiacol, which causes off-flavor. 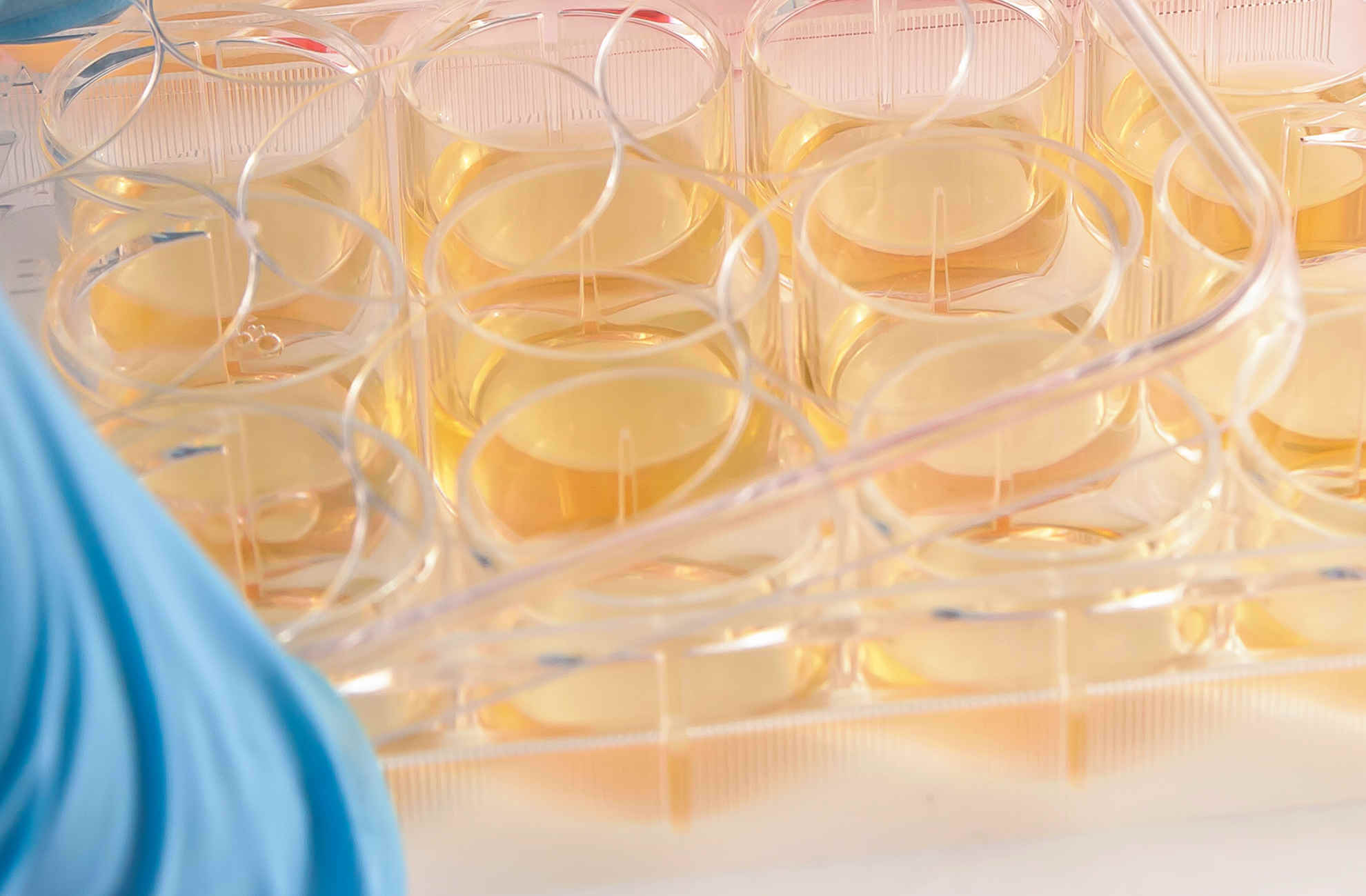 Useful assay for the research of skeletal metabolism 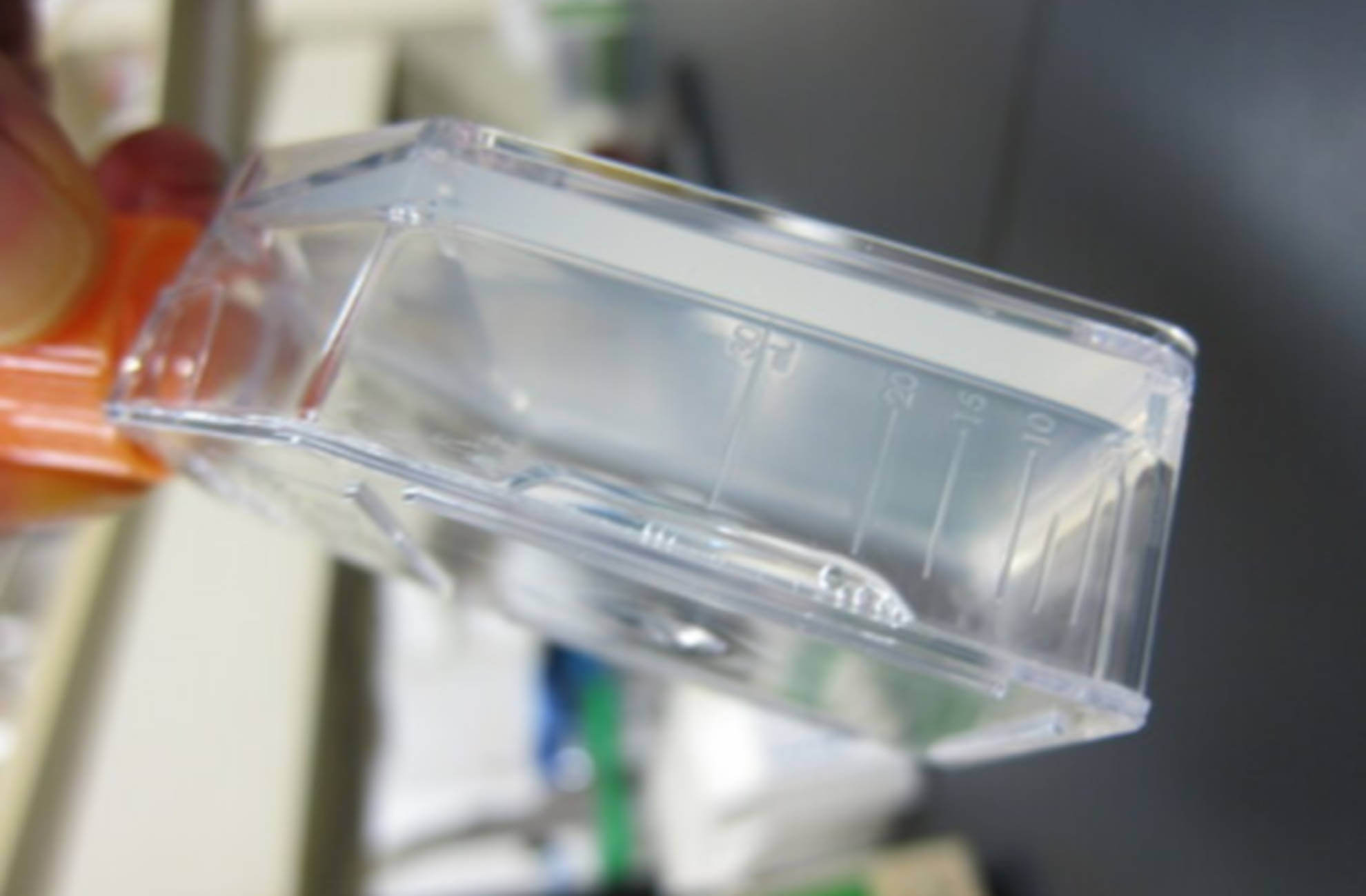 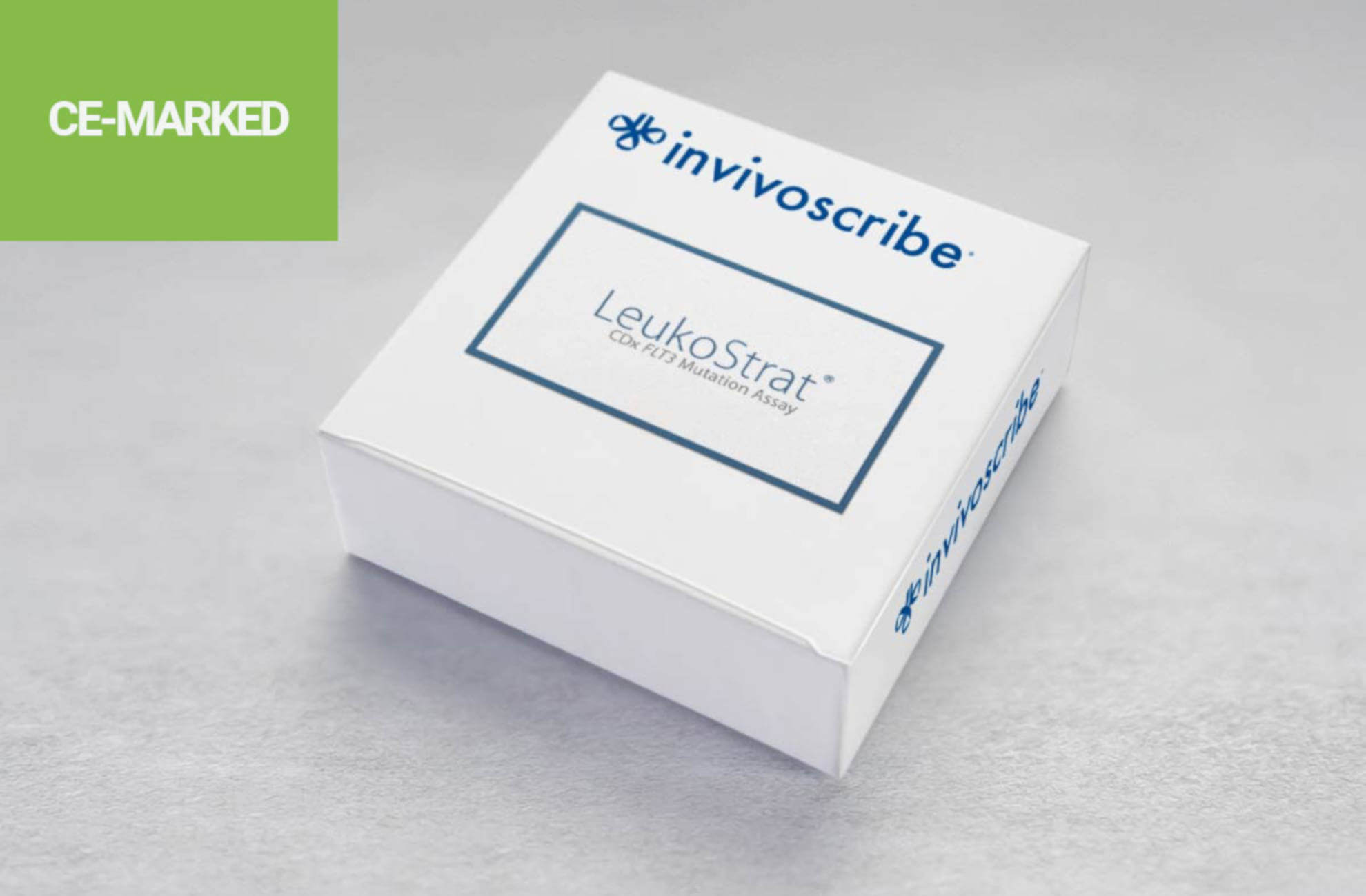 The only CE-IVD marked assay for selection of acute myeloid leukemia (AML) patients eligible for treatment with midostaurin or gilteritinib fumarate.